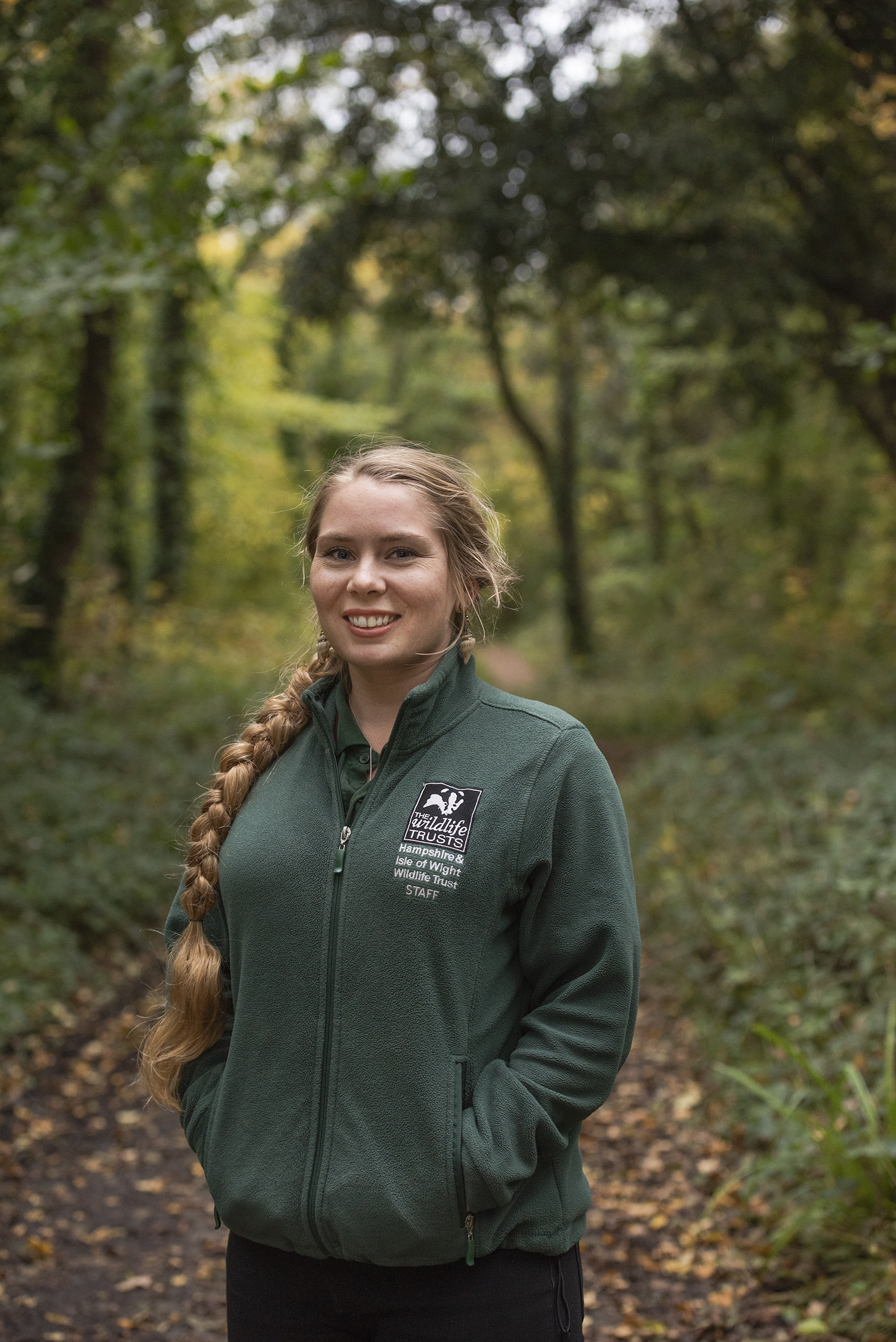 Community Engagement Officer for Hampshire & Isle of Wight Wildlife Trust, Emily is a keen surfer and climber. As a marine biologist, she works closely with Wightlink on the National Lottery Heritage Funded ‘Secrets of the Solent’ project.

“Because of my job I get to spend a lot of time outdoors working alongside local people. The Island’s wildness and beauty really captivate me. In particular, its rugged coastline that conceals crucially important marine habitats and species. The people here inspire me too – they dearly love their wildlife.

My favourite spot on the Island is a toss-up between Colwell Bay and Compton Bay. As part of the project ‘Secrets of the Solent’, we run public intertidal surveys and the marine wildlife there is astounding.

For me, hands down my favourite event is ‘Under the Pier’ at Ryde. Locals and holidaymakers come together to explore under Ryde Pier during a super low tide. The stunning seagrass beds get exposed and it’s a great opportunity to show people the wonders of the marine world.

My first time on the Island was during ‘Walk the Wight’ for Earl Mountbatten Hospice. It was a gloriously sunny day and I was taken aback by the splendour of its green rolling hills and stunning beaches. I remember thinking ‘Oh man, I’d love to live here!’.

If I only had an hour on the Island I would head towards Ventnor and explore the beaches there. Maybe track down a locally-caught crab sandwich and munch on that whilst enjoying the scenery. I haven’t yet had the opportunity to explore that part of the Island.”

You can regularly find Emily and her team of Marine Champions onboard Wightlink’s ships, delivering Ferry Safaris to our customers.