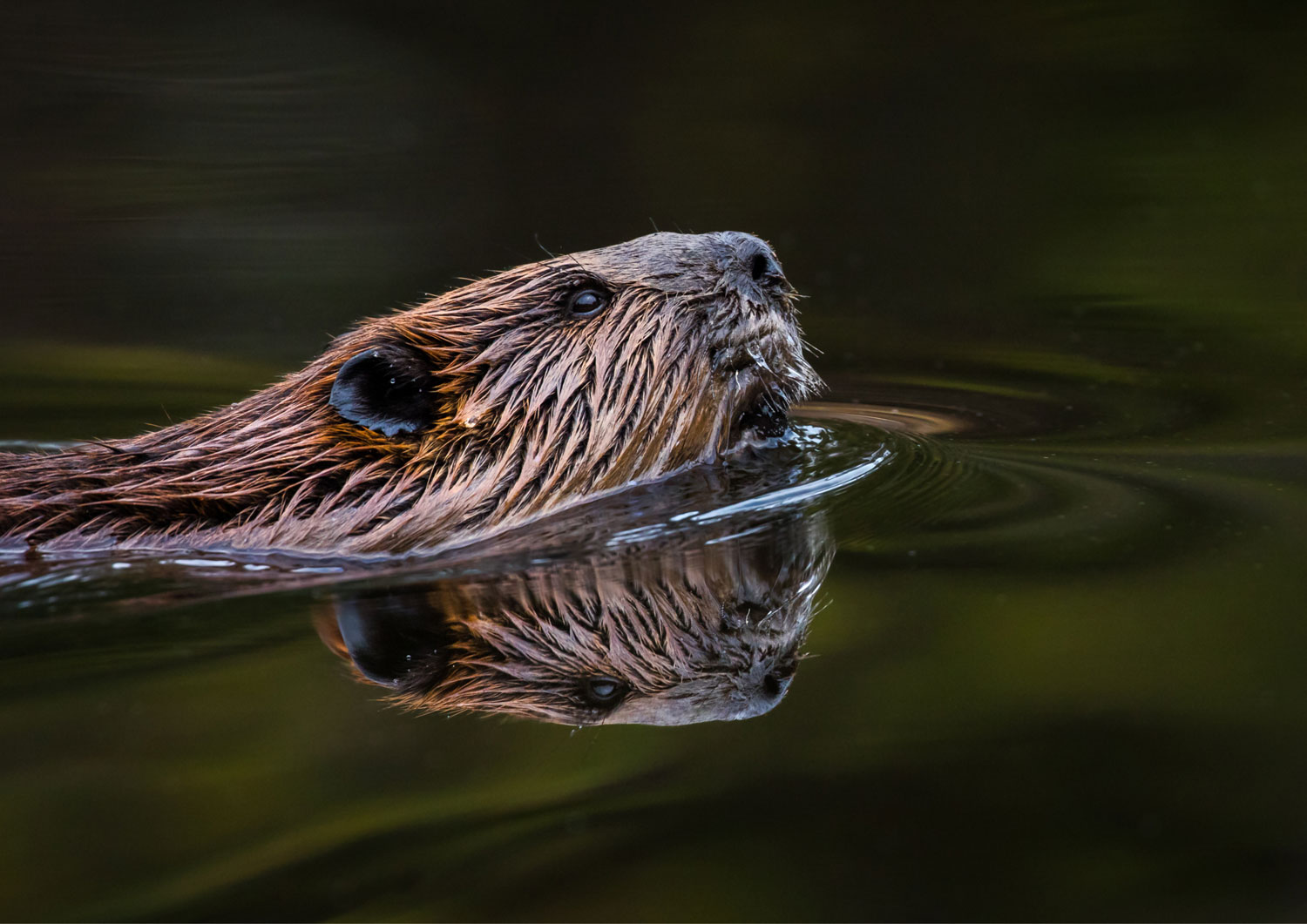 Introducing beavers to the Isle of Wight

The Eurasian beaver is native to Britain. Populations of the paddle-tailed aquatic mammals were once healthy here until relentless hunting for their meat, fur and scent oils drove them to extinction in the UK by the 16th century.

Thankfully, though, recent conservation efforts mean the species is making a remarkable comeback across the British Isles. Wild populations are currently thriving in Scotland, Devon, Kent, Somerset, Wiltshire and Herefordshire, bringing with them a whole heap of benefits for both people and wildlife.

Excitingly our partners, Hampshire & Isle of Wight Wildlife Trust, are hoping to support the recovery of this marvellous mammal with an introduction of beavers on the Isle of Wight.

Fondly referred to as high-skilled ecosystem engineers, beavers are classed as a keystone species thanks largely to their renowned ability to fell trees and construct dams. On the Isle of Wight, there are many species that could benefit from the habitat modifications beavers carry out. These include water voles, insects, amphibians such as great crested newts, and fish.

Beavers can also provide numerous advantages for people and rural communities, which include reducing the risk of flash flooding, improving water quality and attracting a source of income through eco-tourism.

Following a feasibility study carried out in 2020, the Eastern Yar river was found to have highly suitable habitat to support a beaver population. The Trust is currently carrying out consultation to engage with as many stakeholders as possible and to gather local opinions on a potential beaver release. At the end of February, every household on the Isle of Wight will receive a questionnaire from the Trust to provide people with an opportunity to give their views on a potential return of beavers to the Island.

As a sign of commitment to the project, last year the Trust created a new role for a Beaver Recovery Project Officer who will lead on outreach and engagement about the species in the coming months and years. Depending on the outcome of the consultation, as well as local buy-in and support among our Island communities, the Trust hopes to submit a licence application to Natural England later this year.

In the meantime, the Trust will be (ahem) beavering away in earnest in the hope of returning these remarkable mammals to the Isle of Wight.

We welcomed naturalist Nick Baker to the Isle of Wight to learn more about the UNESCO Biosphere Reserve. On the Island he met Jamie Marsh from Hampshire & Isle of Wight Wildlife Trust to learn about the beaver project. You can watch the video here: