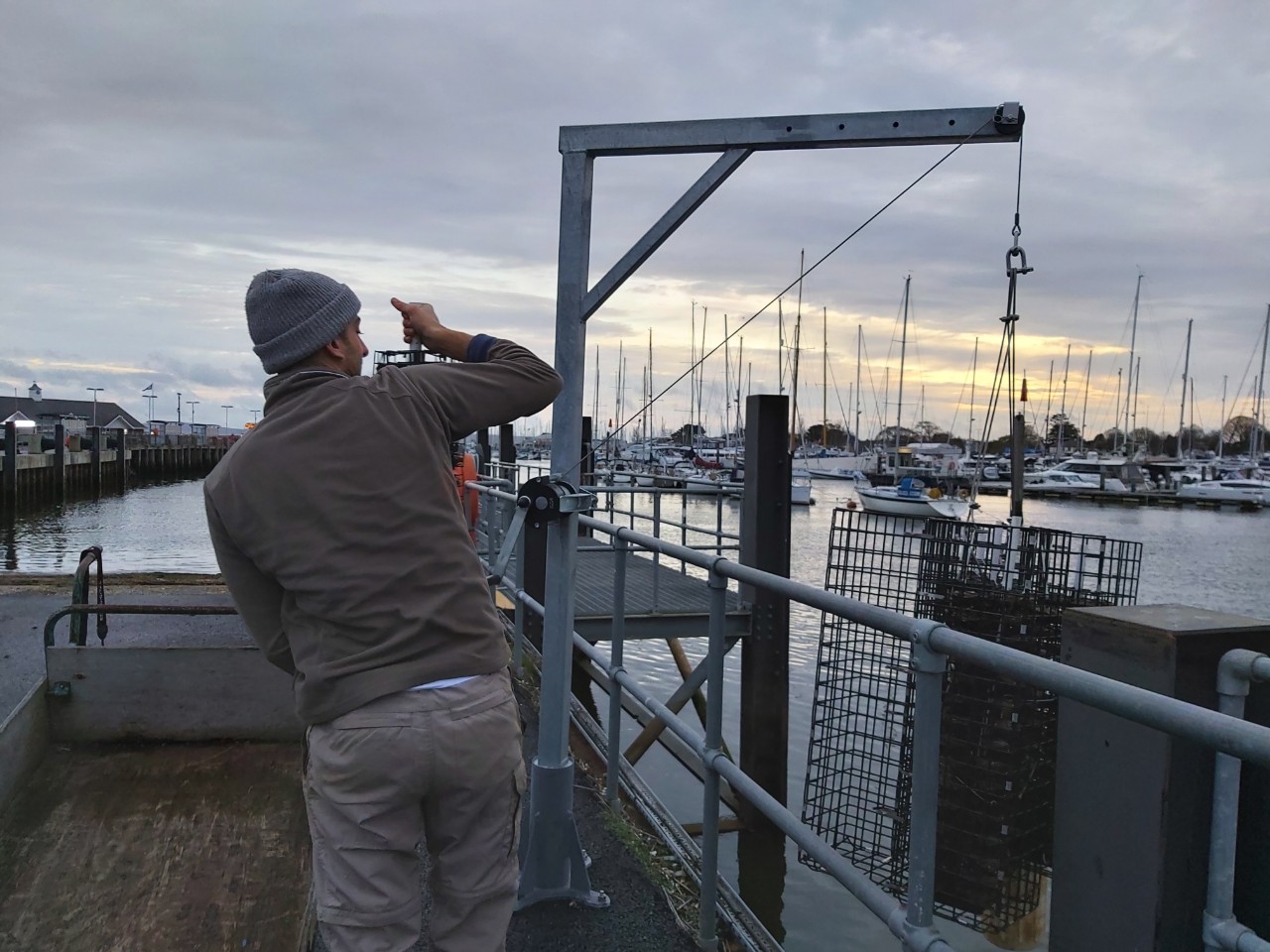 Re-introducing the Solent oyster to Lymington

We have partnered with the Blue Marine Foundation to place cages containing hundreds of young oysters into the Lymington River as part of our initiative to re-introduce the native shellfish to the Solent. Meet Jacob Kean Hammerson from BLUE, who explains more:

BLUE’s team has placed cages of mature ‘brood stock’ oysters in the Lymington River as part of Wightlink’s port. They will release millions of larvae into the Solent.

The Foundation’s oyster cages have been shown to provide a refuge for other marine life, with 97 different species having been found living inside them elsewhere so far, including critically endangered European eels, juvenile spiny seahorse and sea bass.

Supporting the Blue Marine Foundation is part of our Green Agenda, that began with the arrival of our hybrid energy flagship Victoria of Wight. As part of this we’ve also put an emphasis on recycling, cutting emissions by promoting electric vehicles by installing charging points at our ports and selling locally produced food and drink in our Wight Taste outlets.