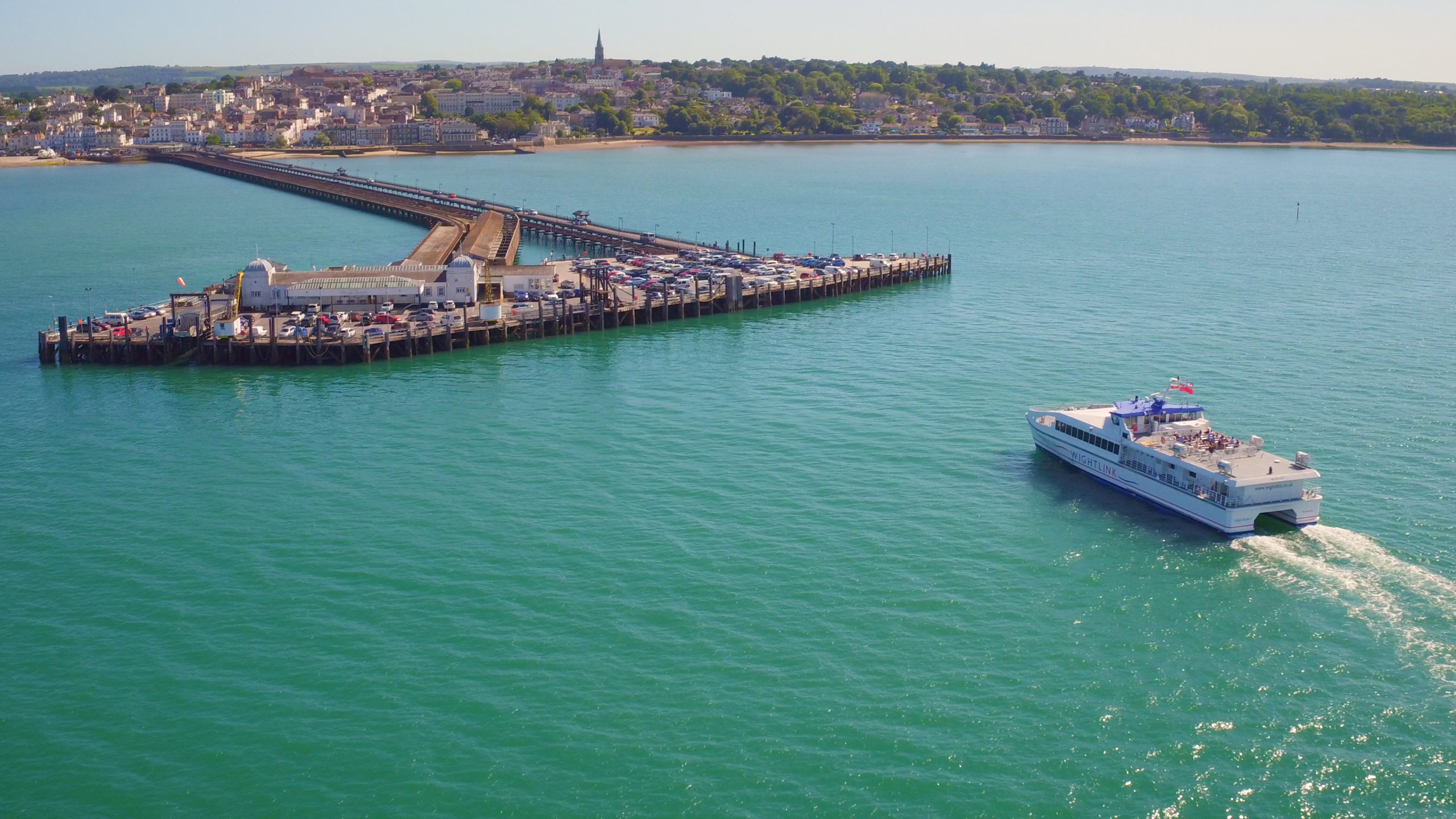 Wightlink unveiled as Official Travel Partner to the Tour of Britain

Isle of Wight ferry company Wightlink has signed up as an official sponsor of this year’s final stage of the Tour of Britain cycle race, which comes to the Isle of Wight on Sunday 11 September.

More than 100 of the world’s top cyclists will be racing from Ryde to a thrilling uphill finish at The Needles in a 150-kilometre (93-mile) stage.

Many of the competitors, as well as the tens of thousands of spectators expected to travel to the Isle of Wight, will be travelling with Wightlink who are a Official Travel Partner to this year’s Tour of Britain.

Wightlink Chief Executive Keith Greenfield, said; “The beautiful Isle of Wight is a fantastic place for cyclists, whether professional racers, keen amateurs or families just enjoying a day out on two wheels.

“We are delighted to team up with the Tour of Britain organisers to promote the race and carry riders and spectators across the Solent to watch the action and are sure Sunday 11 September will be an incredible day for everyone.”

Wightlink is an award-winning ferry operator, linking the Isle of Wight with Hampshire through two convenient car ferry routes from Portsmouth to Fishbourne and from Lymington to Yarmouth, and a foot passenger service linking Portsmouth Harbour with Ryde Pier, that’s ideal for visitors heading to the stage start in Ryde.

Councillor Julie Jones-Evans, Cabinet member for regeneration and tourism at Isle of Wight Council, said: “I’m delighted to welcome Wightlink as official travel partner for the Isle of Wight leg of the Tour of Britain, and thank them for their support.

“We are all excited for the arrival of the race in September and today’s announcement gives the event a further boost.”

Will Myles, Managing Director of Visit Isle of Wight added, “The final stage of the Tour of Britain on the Isle of Wight looks set to be one of the most spectacular finishes ever. The Island is the ultimate destination for cyclists, whether out on a gentle ride with family and friends, or racing against some of the fastest cyclists in the world. Events need support and we welcome Wightlink as a key partner, whose help will go towards making this finale such an incredible spectacle.”

ITV4 will continue to broadcast live flag-to-flag coverage of every stage and nightly highlights show, allowing fans in the UK to watch wherever they are. The race will also be shown in over 150 countries worldwide, thanks to the event’s partnerships with Eurosport and the Global Cycling Network.